Trevone Village Hall is in the centre of the popular seaside village, and dates back to 1922 when it was converted from a calf shed to a Men’s Club. After World War II a second hand military Nissen Hut was built and placed at the rear of the Men’s club with adjoining toilet facilities. At first the hut was rented out, but in the 1970’s many villagers worked hard to convert the hut into a larger hall for the community.

Since the 1970’s there has been a village hall committee who meet regularly and work hard to arrange many events and activities to bring the local community together. Activities have included regular coffee mornings; a book group, a sewing group, youth and toddler groups, canasta, play reading, painting, table tennis, short mat bowls, bacon roll mornings, quiz nights and a number of whole community events, usually involving food. It is also regularly used by groups raising money for charities. It is also used by some small businesses for meetings, to hold classes and also as a polling station. It is hired for private functions and for general use by the community to suit its needs.

The front hall was refurbished in 2013 and is a very comfortable area for smaller groups and can seat up to 30 people. There is a sink and  coffee making facilities in this hall.  The rear hall , however,  is in a bad state of repair and plans have been put in place to replace it. Fund raising has been going on for some years and is now at over £60,000.

The ethos of our hall is very much about bringing people together, and everyone is always very welcome to come and join us.

This venue is suitable for the following occasions.

There have been 0 reviews of Trevone Village Hall. 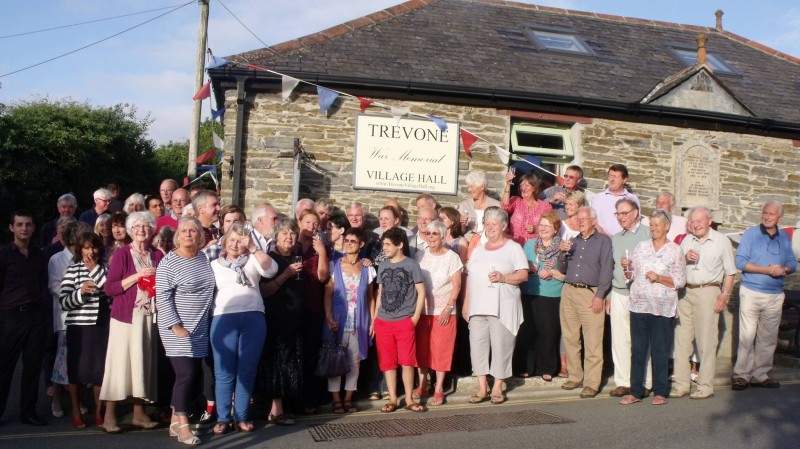 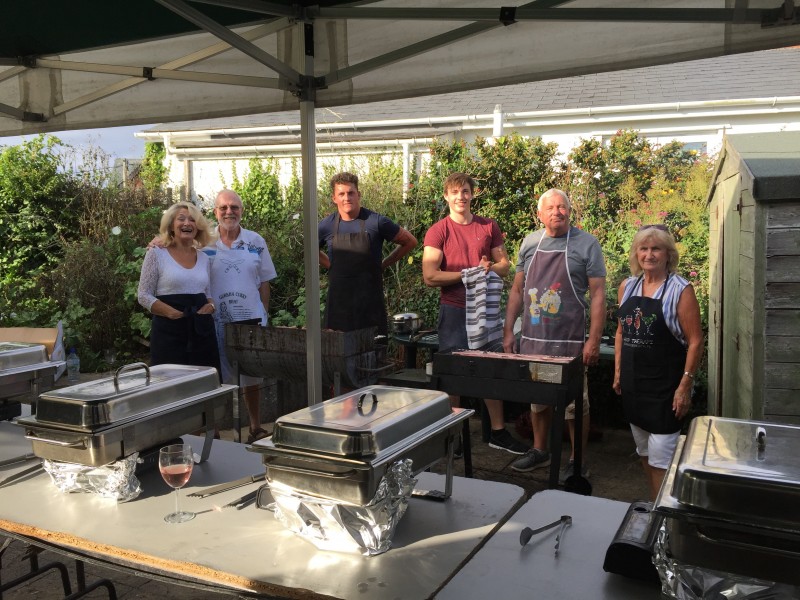 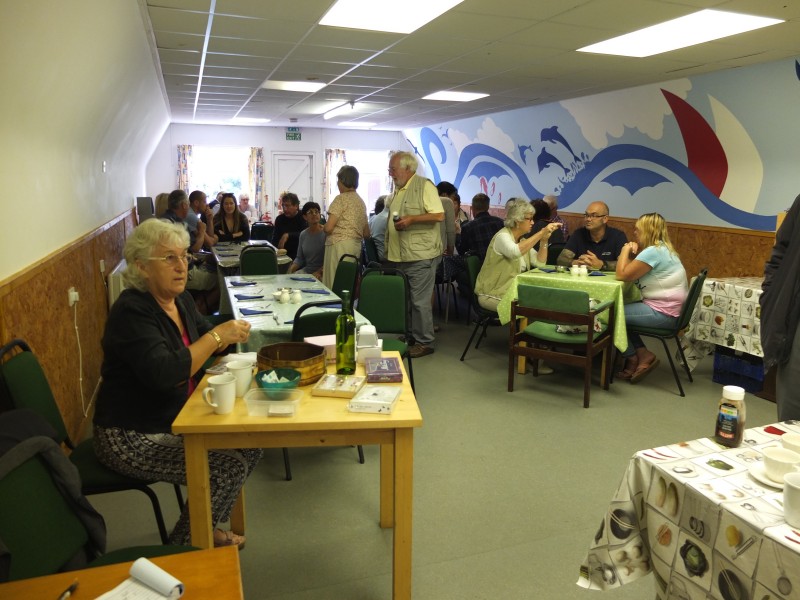 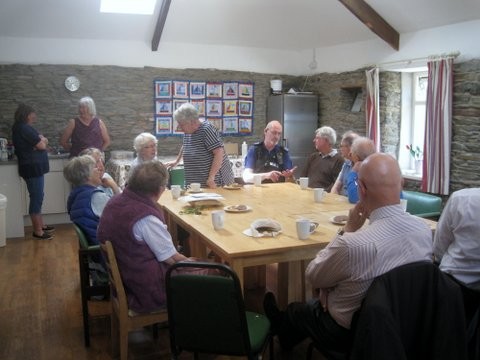 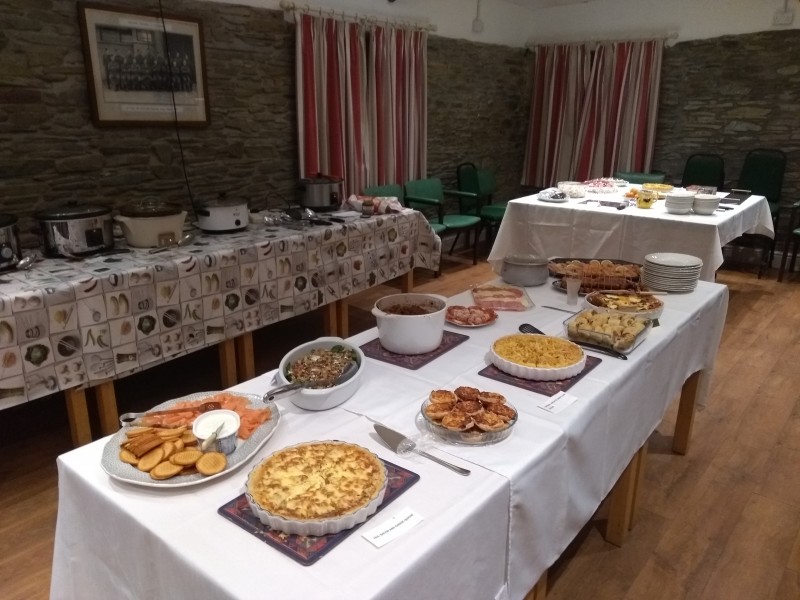 Are these details out of date?

If you think these details are out of date, then please let us know. Or if you'd like to take over editorial responsibility for this hall, please complete this form. Perhaps some of the following halls within 5 miles of Trevone Village Hall would also be of interest?

3 miles away in Cornwall, England

Try expanding your search to a broader area to get more results.